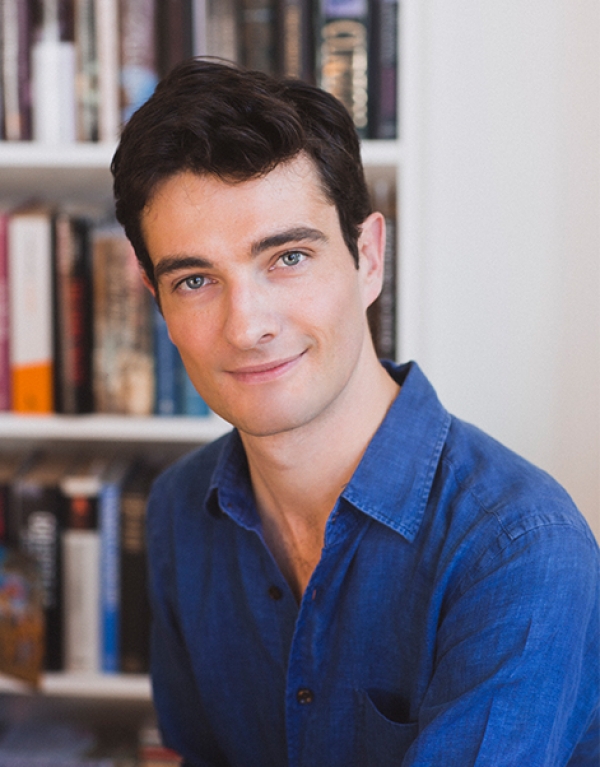 Tim Bouverie is a historian and journalist whose first book, Appeasing Hitler: Chamberlain, Churchill and the Road to War, was Sunday Times Bestseller. The book is the first significant narrative history of appeasement and a compelling reappraisal of one of the most controversial episodes in history.

Having studied history at Oxford, Tim worked in historical and political documentaries before joining Channel 4 News, where he worked as a political journalist alongside Michael Crick. Over Tim's four and a half years he covered almost every significant political event, including two General Elections, the Scottish and EU referendums.

Tim regularly reviews history and politics books, and has written for the Spectator, Observer and Daily Telegraph.

A confident public speaker. Tim has frequently spoken at the Chalke Valley History Festival where he has also interviewed George Osborne, Peter Mandelson and Alan Johnson.

Tim Bouverie writes about Churchill’s major predicament in 1940 in today’s Mail on Sunday. You can also read it here on MailOnline.
read more
Tim Bouverie’s debut Appeasing Hitler is a new narrative history of the British appeasement of Hitler on the eve of World War II. ‘Bouverie skilfully traces each shameful step to war, as appeasement allowed the reoccupation of Rhineland, the Anschluss, and the final betrayal of Czechoslovakia,…
read more
Read more news...