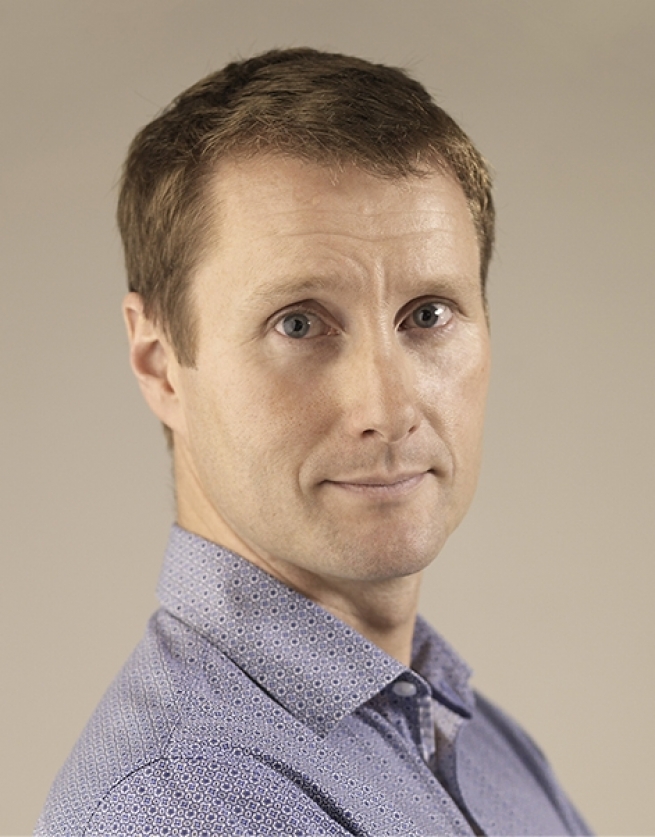 Dr. Thomas Asbridge is an academic, writer and broadcaster. He is best known as a medieval historian. In 2012 Thomas wrote and presented a landmark three-part series The Crusades on BBC Two, based on his critically acclaimed book The Crusades: The War for the Holy Land. His film for BBC Two The Greatest Knight drew on his biography of the renowned medieval warrior and baron William Marshal, called The Greatest Knight: The Remarkable Life of William Marshal, The Power Behind Five English Thrones.

Thomas presented the BBC Four Timewatch Guide on The Crusades.

Thomas is Reader in Medieval History at Queen Mary University of London, and Director of the Centre for the Study of Islam & the West. He has wide experience of both television and radio, appearing as an academic expert in documentaries aired on BBC One, BBC Two, Channel 4 and Channel 5, and being interviewed about his work on programmes ranging from Radio 4’s Today and Front Row, to NPR’s Talk of the Nation in America. In 2006 he developed and presented a BBC Two Timewatch documentary The Crusaders’ Lost Fort.

Thomas has also spoken at numerous literary and historical festivals, including Hay-on-Wye, Cheltenham and Edinburgh, and has worked as a historical consultant for HBO, Company Films and Scott Free.