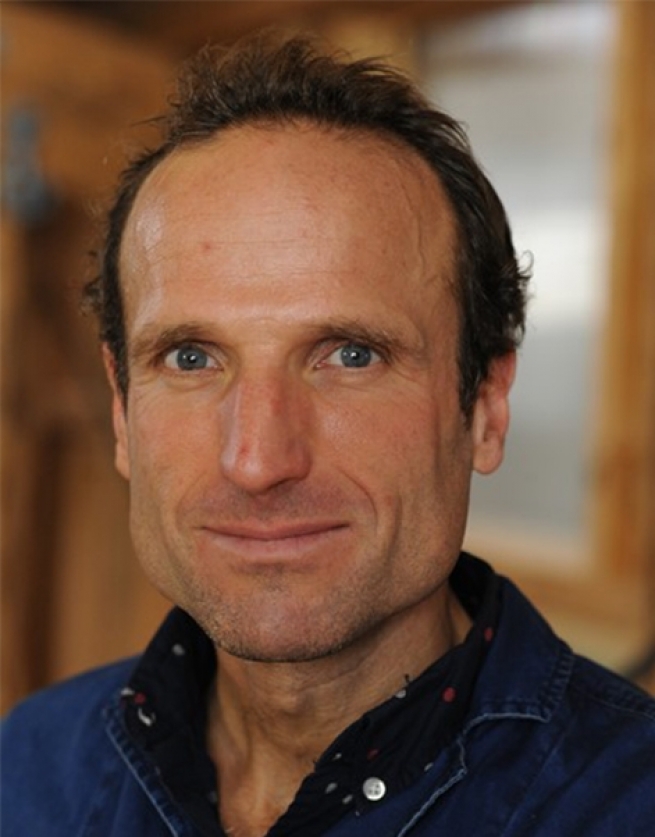 Piers co-presented two series of' ‘The World's Most Extraordinary Homes' with Caroline Quentin on BBC Two. He also presented three series of ‘The House that £100k Built’ on BBC Two which demonstrates to self-builders how to do more, with less. The opening episode drew close to 3 million viewers – a first for an architectural TV series. Piers also presented the hit spin-off series', Tricks of the Trade and The Final Fix also on BBC Two.

Piers has also presented Britain's Most Spectacular Backyard Builds for BBC Two. He was also crowned the winner of Celebrity Mastermind in December 2016, his specialist subject being Bob Dylan.

Piers has been called ‘One of the brightest architects in the profession’ and has designed a number of seminal buildings, including the RIBA Award Winning ‘Room 13’ and the house ‘Moonshine’ which won the AJ Small Project Award. His built work has been published extensively and internationally, and typically pushes boundaries in terms of cost, technique and process.  He is known for his resourceful ‘thinking outside of the box’ and his challenging of mainstream convention in architecture and in education.

He has founded two architectural practices - Mitchell Taylor Workshop and Invisible Studio. He is a former Design Fellow at the University of Cambridge, and a Studio Master at London's Architectural Association. He has also founded a number of educational programs including the annual Studio in the Woods.

Piers has also been awarded the anniversary scholarship by the University of Reading to complete his PhD titled ‘Contingent Negotiation’ which explores the consequences of using making to explore alternative design processes.

Piers is married with four children and lives in a self built house in a woodland near Bath.