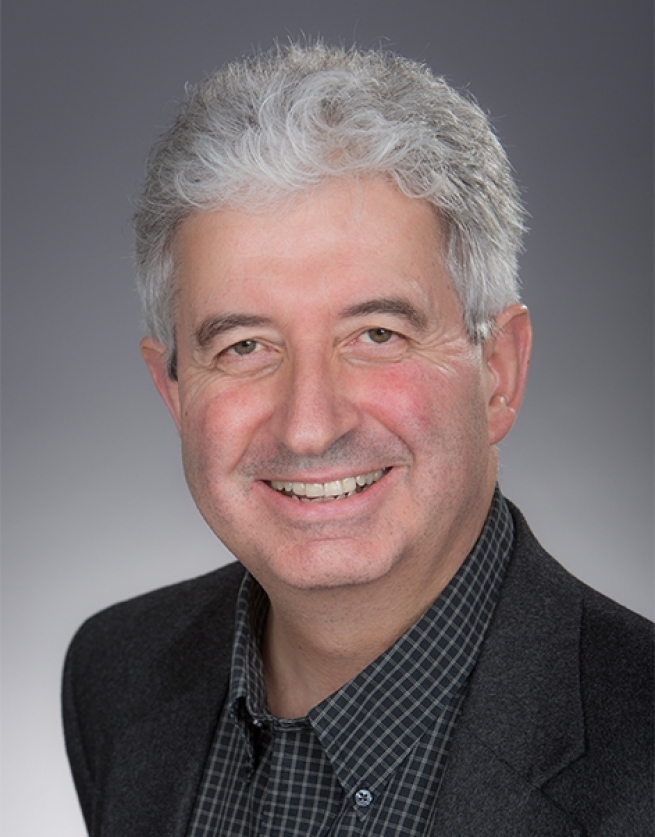 Patrick is a consultant, journalist, broadcaster and New York Times bestselling author, based in Washington DC. He writes, presents and advises on factual and drama programs, appearing on every major US network as well as international platforms. He is currently a historical consultant to the award-winning Netflix series The Crown.

His byline has appeared in every major UK newspaper and international titles as varied as TIME magazine, Vanity Fair, People, The Spectator, Paris Match,Frankfurter Allgemeine Zeitung and the National Catholic Reporter. He is also a published authority on corporate and personal branding, addressing conferences worldwide as well as events at the US State Department, the American University and the Annenberg School for Communication and Journalism.

Patrick owes much of his practical communications experience to Princess Diana, who chose him to be her equerry and only private secretary/chief of staff. He served the Princess for eight years (1988-96), responsible for every aspect of her public life, worldwide humanitarian initiatives, and private organization. Under relentless media scrutiny, his tenure covered the period of Princess Diana’s greatest popularity as well as the constitutional controversy of her separation from Prince Charles.

Patrick was born and raised in Ireland and holds a master’s degree in Political Science from Cambridge University. A keen amateur historian, his ancestors include notable courtiers to Henry VIII, Elizabeth I and William III. As an officer in the British Royal Navy he served all over the world before being selected for royal duty. In March 2015 he became a naturalized citizen of the United States.

Patrick is currently working on a variety of publishing and television projects in the UK, USA and Australia. A qualified private pilot, he has recently added travel writing to his portfolio of work.

He is married to Mary Jo Jacobi who was an advisor to Presidents Reagan and Bush. They have homes in London and the USA.

Contract Agent: This email address is being protected from spambots. You need JavaScript enabled to view it.

Knight Ayton clients have been making major contributions to royal programmes on Channel 5 in recent weeks and record numbers have been watching. Last week, Patrick Jephson, Camilla Tominey and Jennie Bond appeared in ‘Diana In Her Own Words’ which was widely tipped as a pick of the day and watched…
read more
2020 is off to flying start over here at Knight Ayton Management, with plenty of familiar faces hitting our screens. Lucrezia Millarini is swapping the ITV news room for the skating rink on ITV’s Dancing On Ice, while Martin Lewis’s ratings continue to soar with The Martin Lewis Money Show also on…
read more
Many Knight Ayton clients have commented on and written about the recent royal news and events. Patrick Jephson has written from his expert perspective on the criticism of the Duke and Duchess of Sussex for the Daily Mail, Telegraph and Observer. He is also a consultant on the next series of the…
read more
We’re celebrating… Knight Ayton clients are covering the Royal Wedding all over the world. Keep an eye out for them all across the airwaves; Michael Buerk on Royal Recipes, BBC One, Monday to Friday at 3.45pm. Jennie Bond on Royal Wedding: Prince Harry & Meghan Markle, ABC Australia, Saturday 19th…
read more
Patrick Jephson features in Channel 4’s new documentary, Diana: In Her Own Words which looks at Diana at her most candid, natural and charismatic and provides valuable insight into one of the most iconic women of the late 20th century. Tune into Channel 4 on Sunday 6th August at 8pm.
read more
Read more news...