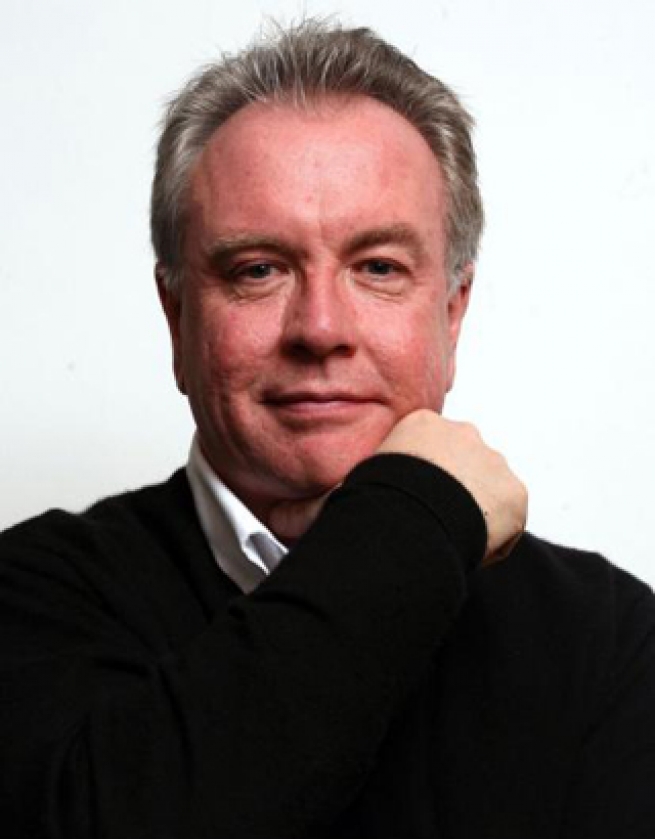 Matthew Bannister is a journalist and broadcaster. He has presented programmes on all the BBC's radio networks apart from Radio 3.

Matthew presented Outlook, the daily magazine programme on the BBC World Service for many years. In May 2009, he won a Silver Sony Radio Award for his Outlook series Black in the USA broadcast in the run up to the election of Barack Obama as US President.

Matthew has presented many programmes on Radio 5 Live including his own late night talk show and the mid morning phone in. He anchored four hours of live coverage of the July 7th 2005 bombs in London for both Radio 5 Live and Radio 4. He has also presented Broadcasting House and Saturday PM on Radio 4 and regularly stands in for Jeremy Vine on Radio 2.

In the 1990s Matthew was a senior manager at the BBC. He was Chief Executive of Production, Director of Radio and the Corporation’s first board-level Director of Marketing and Communication. As Controller of Radio 1 between 1993 and 1998, he re-positioned the network at the cutting edge of new music and attracted a new, younger audience.

In the 1980s, Matthew presented Newsbeat on Radio 1 before becoming Head of News and Talks at London's Capital Radio where he launched, edited and presented the multi-award winning daily news magazine The Way It Is. Matthew began his broadcasting career at BBC Radio Nottingham where he presented the breakfast show. His television presenting credits include The Cram for BBC 2 and Five's The Wright Stuff.

Matthew is a Fellow of the Radio Academy.