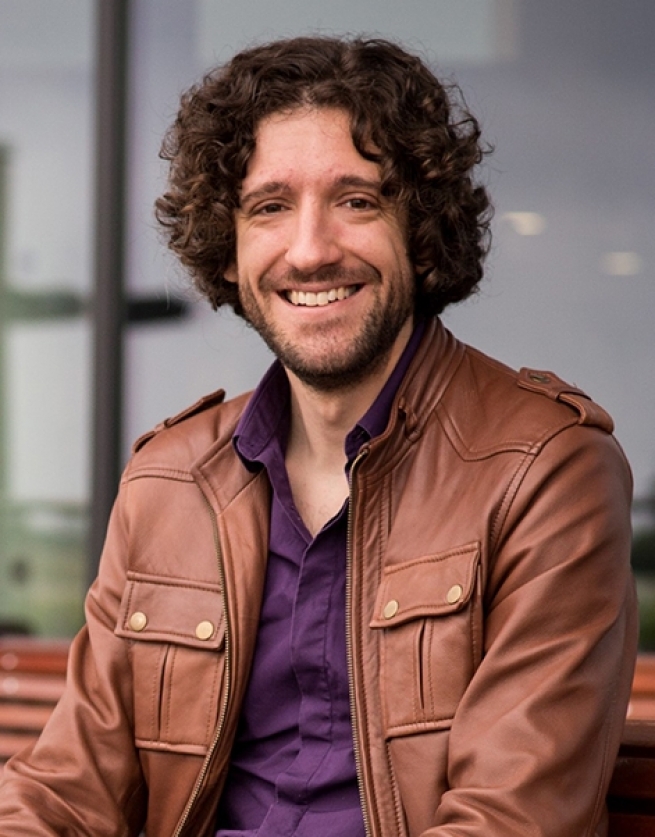 Greg Jenner is a British public historian with a particular interest in communicating history through pop culture and humour.

Greg presents BBC Sounds’ podcast You’re Dead to Me which is regularly in the top ten listeners list and one of the most successful BBC Sounds podcasts available and also broadcast on Radio 4. Greg also presented the Radio 4 series Homeschool History to great acclaim, broadcast during the lockdown period of the Covid pandemic. In 2022 he will be presenting the a 20 pert series for Radio 4, Fast Forward, one of the special series to mark the BBC’s Centenary year.

Greg co-presented two series of Inside Versailles (a 10-part historical companion piece to BBC Two's lavish drama series Versailles) and was a panellist on BBC Two's The Great History Quiz. Greg co-presented the BBC Radio 4 series 'The Origin of Stuff' with Katy Brand and the Radio 4 Extra programme Hilarious History: What’s so Funny About the Past. In May 2021, the 6 part podcast series that Greg wrote and presented for Audible Originals, A Somewhat Complete History of Sitting Down, was released.

Greg is the Historical Consultant to CBBC’s multi-award-winning Horrible Histories and the author of A Million Years In A Day: A Curious History of Ordinary Life, From Stone Age To Phone Age – an entertaining gallop through the evolution of our daily routines. Dead Famous: An Unexpected History of Celebrity was published in March 2020 and Greg’s most recent book, Ask an Historian was published in late 2021.

After studying at the University of York, Greg abandoned dreams of a PhD in Medieval Literature and instead dedicated his career to wrestling with issues of accuracy in historical entertainment. In the past decade, he has worked in various roles on documentaries, dramas, comedies, and digital interactive projects. He is a passionate advocate for public history, and does some guest teaching at Royal Holloway and York Universities. Greg has also been made an Honorary Research Associate at Royal Holloway University.