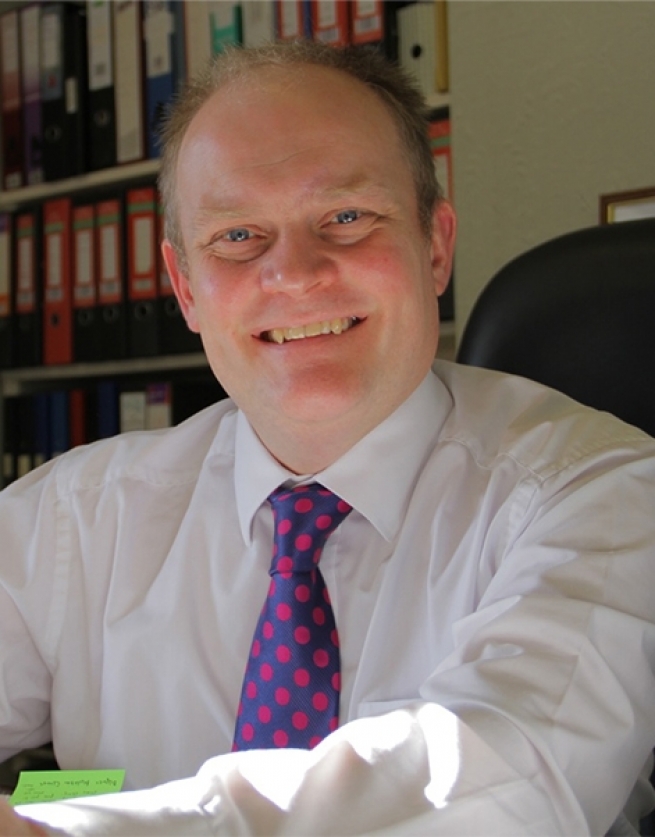 Gary was born in Morecambe, Lancashire, in 1972. He read Law at the University of Manchester and qualified as a solicitor in 1998. He is the Senior Partner at his law firm based in Lancaster.

He has contributed to the BBC1 consumer affairs programme “Rip Off Britain” since its first series in 2009 and the resident legal expert on the programme and its sister show “Rip Off Holidays” filming both pre-recorded segments and appearing live.

He has appeared as an expert on BBC Breakfast, Money Box, Money Box Live, You & Yours, One to One and PM on BBC Radio 4, BBC Five Live, BBC Radio Wales and many regional radio stations and has hosted phone-ins for This Morning. Gary has written a weekly column in The Lancaster Guardian, syndicated to other regional press. Every month on BBC Radio Lancashire Gary writes and presents an update of topical legal stories and is regular reviewer of newspapers on the Breakfast Show. Gary particular enjoys taking part in live phone ins, answering questions from viewers and listeners on a wide range of legal topics.

Gary is the author of ‘Ask a Lawyer’ a fortnightly column in The Daily Telegraph answering legal queries from readers and is regularly quoted in other national newspapers as a ‘go to’ legal expert.

Nationally, Gary has served on various committees at The Law Society of England & Wales. He was a trustee of the National Council for Palliative Care (NCPC), an umbrella charity for all those involved in palliative, end of life and hospice care, steering it to merger with Hospice UK. Gary remains involved with the “Dying Matters” which is an integral part of Hospice UK. He is also a trustee of The Silver Line, the 24/7 telephone friendship service founded by Dame Esther Rantzen and which is now part of Age UK.

Gary regularly writes and lectures on legal topics including national conferences for various charities and at The King’s Fund, The Law Society and The Alzheimer’s Show.

Gary is the co-author of a Law Society publication “Charities as Beneficiaries” and has written chapters in various academic books in relation to mental capacity, end of life care and the emerging legal discipline in relation to digital assets, succession and privacy.

Close to home, Gary sat on the board and was latterly chair of The Dukes in Lancaster, an arts centre, independent cinema and the only producing theatre in Lancashire. He is self-taught gardener, who has learnt by many mistakes made over the years.

Click here to see how Gary became the resident legal expert on Rip Off Britain.

Angela Rippon and Julia Somerville return to our screens with a new series of Rip Off Britain and Rip Off Britain: LIVE to investage consumer issues. They will be joined by lawyers Ayesha Nayyar and Gary Rycroft who will be giving expert tips and advice, starts Monday 3rd May, weekdays at 9.15am on…
read more
Angela Rippon and Julia Somerville return for a special live week of Rip Off Britain reporting on the scams affecting the nation. They will investigate the fraudsters taking remote control of your computer to raid your bank account; telecoms companies unfairly penalising those who do not want to…
read more
Read more news...