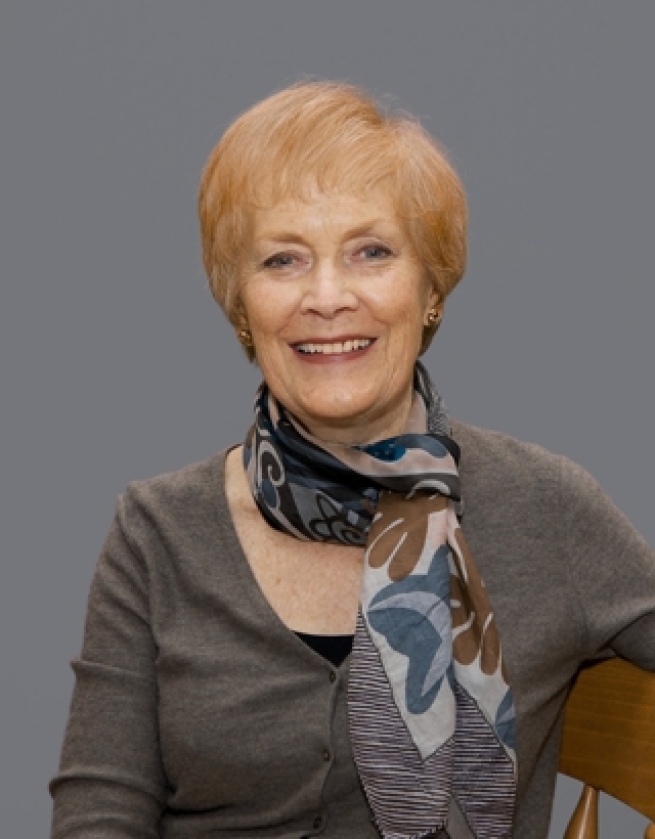 Sue MacGregor is one of BBC radio's most familiar voices; she has even been described (by the Times) as "Simply the best female presenter radio has produced".

After early broadcasting experience in South Africa, Sue first joined BBC radio as a reporter on The World at One. For fifteen years she was the voice of Woman's Hour on Radio 4; after which for many years she co-presented Today, BBC radio's flagship early morning news and current affairs programme.

Currently on BBC Radio 4, she presents the award-winning documentary programme The Reunion, which reunites people involved in an important and sometimes ground-breaking event and invites participants to reflect on their part in it many years later. The Reunion made its first appearance in 2003. As well as several Sony Radio Golds, Sue has also won Radio Broadcaster and Radio Personality of the Year, awards from the Broadcasting Press Guild, and is a member of the Radio Academy Hall of Fame.

Sue has worked on BBC Radio 3 and also in BBC television: most recently for BBC Four’s In Conversation, with Antony Sher and Gregory Doran of the RSC; and with Alan Bennett, reflecting on his life in a rare live transmission for BBC Four.

In this week's episode of The Reunion, Angela Rippon and Julia Somerville join Sue Macgregor to review their careers as pioneering female newsreaders who negotiated sexist attitudes towards women in the newsrooms of the 1970s and 1980s and the struggles they overcame. Listen to their journey on BBC…
read more
Read more news...