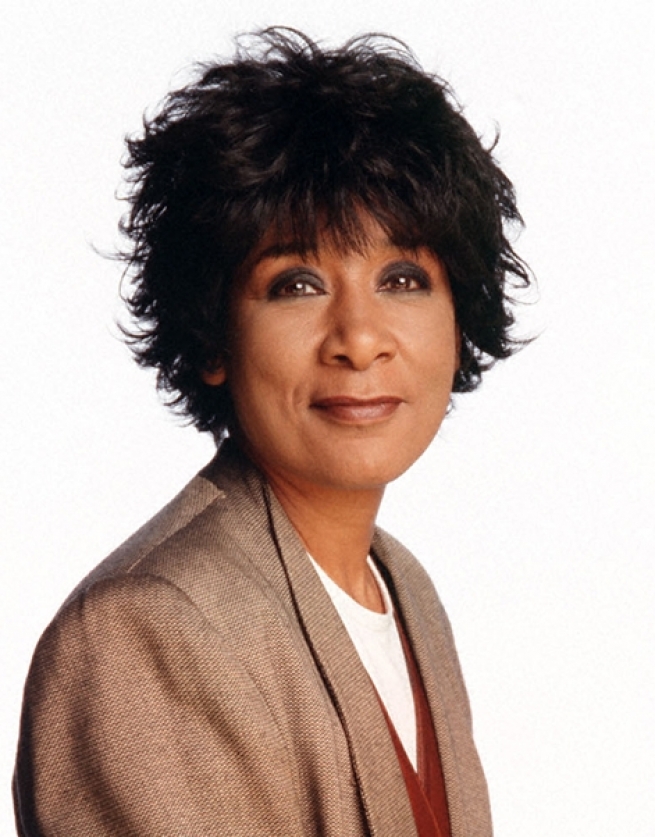 Moira Stuart’s career in radio and television spans five decades. In February 2019, she joined Classic FM to be the station’s morning news presenter from 6am-10am. Moira presents the weekly Hall of Fame programme for Classic FM. She also presents ‘Moira Stuart Meets…’, which features interviews with the most well-known names from the worlds of the arts, politics, sport and entertainment.

For nine years Moira presented the news on Chris Evans' BBC Radio 2 Breakfast Show. She also presented her own show on BBC Radio 2, Music ‘til Midnight, on Sunday nights.

She started her BBC career as a production assistant in Radio's Talks and Documentaries Department in the 1970s, before moving on to become a BBC Radio 4 announcer and a newsreader and programme presenter. Moira moved to television news in 1981 to become the first female African-Caribbean newsreader, presenting every type of BBC News bulletin before leaving in 2007.

Moira has presented many programmes on radio and television including The Big Spell for Sky 1, The Holiday Programme and Have I Got News For You! on BBC One. She appeared on BBC One’s successful documentary series Who Do You Think You Are? and made a memorable appearance as herself in Extras. In March 2007 she presented the documentary In Search of Wilberforce for BBC Television, examining the role of anti-slavery campaigner William Wilberforce to coincide with the 200th anniversary of the British bill that banned the slave trade. Moira has also appeared on BBC One’s Would I Lie To You? and ITV’s Harry Hill's Alien Fun Capsule. Most recently Moira presented the BBC World Service documentary, The Unknown Soldier.

Moira has won numerous awards including the "TV and Radio Industries Club Best Newscaster" awards and the "Women of Achievement Television Personality" award. Most recently, she was awarded the Harvey Lee Award for Outstanding Contributions to Broadcasting at the Broadcasting Press Guild Awards 2020. She received an Honorary Doctorate from the University of Edinburgh in 2006; and an Honorary Doctorate from Canterbury Christ Church University at Canterbury Cathedral in January 2013. She was awarded an OBE in 2001.

Moira has served on various boards and judging panels including Amnesty International, The Royal Television Society, BAFTA, United Nations Association, the London Fair Play Consortium, the Human Genetics Advisory Commission, the Orange Prize for Literature, the BUPA Communications Panel, the IVCA, the Queen's Anniversary Prize and the Grierson Trust. She is an active Ambassador for the Prince’s Trust.

Moira Stuart is presenting a special series for the Easter weekend. The Classic FM Chronicles which will be broadcast nightly over 4 episodes from Good Friday, 2nd April.Perfect for newcomers and ardent fans of classical music alike, Moira will explore the world’s greatest composers, their…
read more
Moira Stuart is back with another series of Moira Stuart Meets on Classic FM. Every Sunday at 9pm Moira will be talking to a famous face about their music favourites. The new series kicks off Sunday 15th with Dawn French and Radio Times have made it their radio pick of the day.
read more
We are delighted to announce that Moira Stuart will be presenting a new Sunday evening series on Classic FM, Moira Stuart Meets... which starts on Sunday 9th August, see full details of the series here.
read more
Moira Stuart is to be honoured by TV and radio writers at the Broadcasting Press Guild Awards, Harvey Lee Award for Outstanding Contribution to Broadcasting. You can read all about it here.
read more
Moira Stuart – Excellent news from today’s RAJAR (Radio Joint Audience Research) results – 579,000 people are tuning in every week to Moira Stuart’s Hall of Fame Concert on Classic FM, with the share increasing to 4.7%! Be sure to keep tuning in for Moira’s timeless classics! You can read more…
read more
Moira Stuart presents her Hall of Fame Concert on Classic FM, Saturday 24th August from 3pm. This week beginning with one of the most recognisable pieces of the 20th century: Barber’s Adagio for Strings. Two very different works inspired by dances then feature: Faure’s Pavane (a take on a…
read more
Read more news...