Knight Ayton Management has a long established reputation, representing the country's leading broadcasters in factual television: in news and current affairs and across the areas of history, science, business, consumer issues and lifestyle. Our clients include respected and legendary broadcasters Moira Stuart, Michael Buerk, Jon Snow, Angela Rippon, Jennie Bond, Dame Jenni Murray and Joan Bakewell. Sian Williams, after many years presenting Breakfast and major news programmes at the BBC is now the main anchor at Channel 5 News.She also presents the long running consumer series, Save Money: Good Health on ITV and Secrets of Your Supermarket Food on Channel 5.

We are able to offer recommendations for any occasion and budget as we are personal agents to all our clients, we have expert knowledge of who would be best suited to a particular event.

We strongly support science and medical, alongside Angela Rippon’s notable BBC One documentaries How To Stay Young and The Truth About Dementia, Dr Helen Lawal a GP co-presents Food Unwrapped and How To Lose Weight Well, both on Channel 4. Dr Helen presented a special Dispatches programme at the start of the Pandemic, Dr Saleyha Ahsan presented three Dispatches programmes about her experiences working within the NHS during the Pandemic. GP Dr Ellie Cannon and Emerging Infections specialist Professor Tom Solomon continue to take part in regular interviews on major programmes updating on development.

The depth and range of our pool of business talent is second to none.

Martin Lewis has his own dedicated top-rated series The Martin Lewis Money Show on ITV alongside regular appearances on This Morning and BBC Radio 5 Live together with his huge online following.

Journalist Harry Wallop presents current affairs Dispatches for Channel 4 and has a regular slot on The Gadget Show. Angela Rippon and Julia Somerville present the hugely successful BBC One consumer series, Rip Off Britain which now spans Rip Off Live, Rip Off Travel and Alice Beer is ITV This Morning’s Consumer Editor.

Tim Harford is an economist, journalist and broadcaster. He is the author of "The Undercover Economist Strikes Back" and the million-selling "The Undercover Economist", a senior columnist at the Financial Times, and the presenter of Radio 4's long running and critically acclaimed "More or Less", the Radio 4 series How To Vaccinate the World and the BBC World Service series “Fifty Things that Made the Modern Economy.”

Email: This email address is being protected from spambots. You need JavaScript enabled to view it. 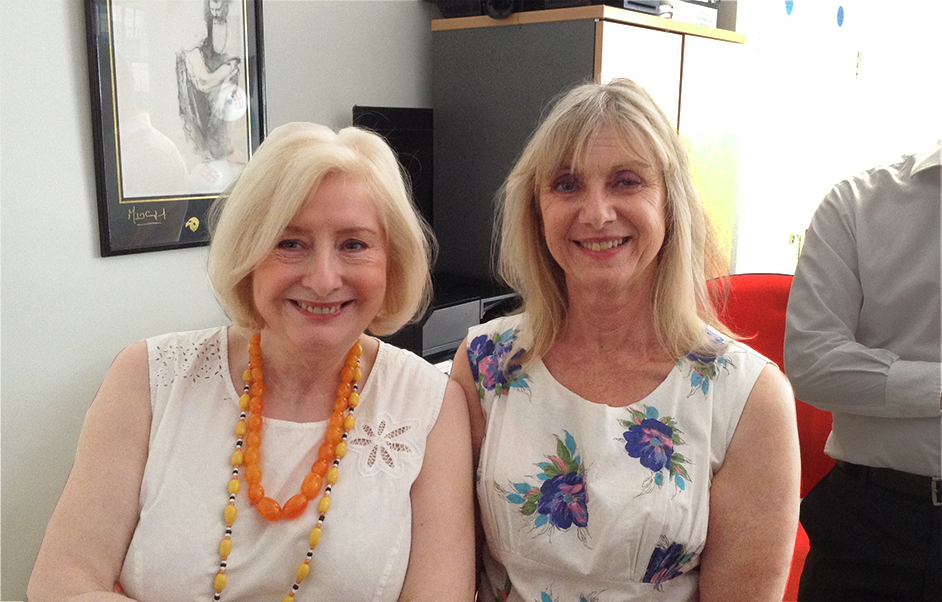 After starting her career in television production Helen has now been an agent at Knight Ayton for more than ten years and was appointed Partner in 2019. She works across all areas of the company and with both established and emerging talent. Helen also heads up our Podcast department.

Nick joined Knight Ayton in January 2014. He became an agent in 2016 and then Senior Agent in 2019. He handles both broadcast and corporate work. Nick manages some of our busiest high profile clients. Alongside this he is Knight Ayton’s IT and website expert.

Freddy joined Knight Ayton in September 2015 and is now a Senior Agent. He focuses predominantly on corporate work for Knight Ayton clients, from the first enquiry to the event date and all the important details in between.

Having previously interned at Knight Ayton, Jacob recently joined the team in July 2021. As office/agent’s assistant he ensures the smooth running of day-to-day office business and is the first point of contact for incoming enquires. Jacob also manages Knight Ayton’s social media accounts.

Paul is an innovative and impactful senior executive with 15+ years in the UK factual broadcasting sector. He has had operational responsibility for the day-to-day management of several factual production companies and in those roles Paul was integral to the creative, strategic and commercial direction of those businesses.
At Knight Ayton Management, Paul works with the Partners and Agents on all aspects of the business and commercial affairs.

Natasha has been with Knight Ayton since 2009 and has more than ten years of experience working in finance.